MADE IN THE USA 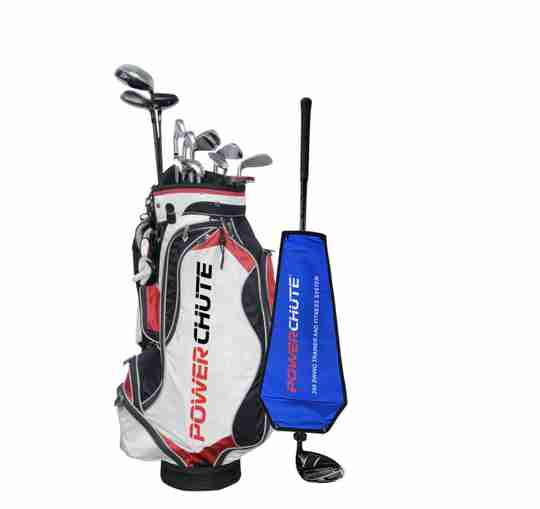 Designed To Auto Train Your To Swing Like A Tour Player

EVERYDAY GOLFERS ARE GETTING AMAZING RESULTS TOO!

This amazing TOUR PRO TRAINING and FITNESS SYSTEM technology will help any golfer improve his game. In fact, TOUR PRO TRAINING AND FITNESS SYSTEM was designed to provide much more than just increased clubhead speed. Swinging this device has been proven to improve technique, especially with the “transition” which can be described as the act of movements from the backswing to the forward swing. The product features an advanced technology which is used to identify and measure players’ “sequencing” and “lag”. As such, most players tested improved increased ‘lag’ and sequencing. In short, the better ones ‘sequencing’, the more efficient the swing. On the other hand, it is also important to know that the most common result of poor sequencing is releasing the clubhead early. This is the main reason why most beginners have a difficult time making contact with the ball when it is on a tight lie.

This is a patented technology designed for Tour Players that weighs less than .75 oz. Thanks to its unique design, this TOUR PRO TRAINING and FITNESS SYSTEM creates a resistance that will force your body to develop the proper sequencing which establishes lag and increases clubhead speed. Furthermore, its design will also provide benefits to low-handicap golfers. If you are a professional golfer, you already have your own technically sound golf swing, but training with the POWERCHUTE® TOUR PRO TRAINING and FITNESS SYSTEM will increase clubhead speed. More than that, this incredible technology optimizes low handicap players, providing them with the feeling of increased clubhead speed through the hitting zone, improved balance awareness and increased torso rotation through the ball.

DON'T JUST TAKE OUR WORD FOR IT

"November 19, 2019 Been using the power chute for 2 weeks. Averaging 200 swings a wekk. I've gained 1.5-2 clubs. Will take some time to adjust to hitting bombs! As a low handicapper (3.5), the chute lets me have a controlled swing with less effort. Must have for a player at any level."

"I've taken a lot of lessons from a very good instructor. I know the fundamentals of a good golf swing. One thing that I struggle with is the sequence of the swing. Especially with my driver. The Powerchute is an excellent training aid for teaching proper sequencing in your golf swing. As for me, I have gained distance off the tee and I'm sure my swing speed may have increased but I feel the added distance is more from the proper sequence the aid promotes. If you struggle with this issue, I'd definitely give the Powerchute a try." 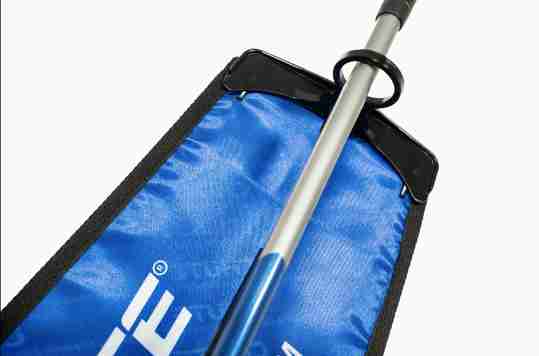 DISCOVER WHAT JUST 6 MINS PER DAY CAN DO FOR YOU: 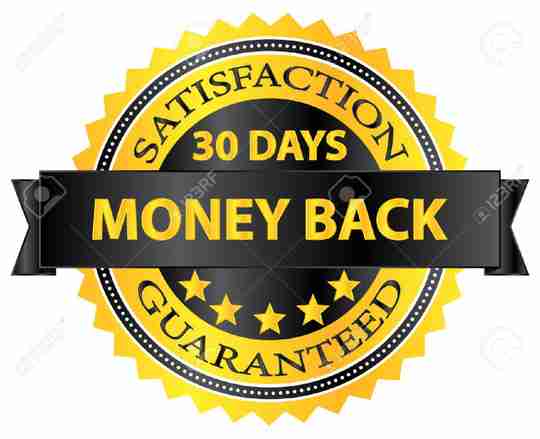 We are so confident that you will get incredible results that we will back it up with a 100%, no questions asked, 30-day money back guarantee.

THIS TOUR PRO MODEL HAS LARGER CHUTE AND ROTATES 360 AROUND THE DRIVER SHAFT.

Entering Coupon Code: POWER50 At Checkout and Save

THIS DEAL ENDS IN:

THIS TOUR PRO MODEL HAS LARGER CHUTE AND ROTATES 360 AROUND THE DRIVER SHAFT.